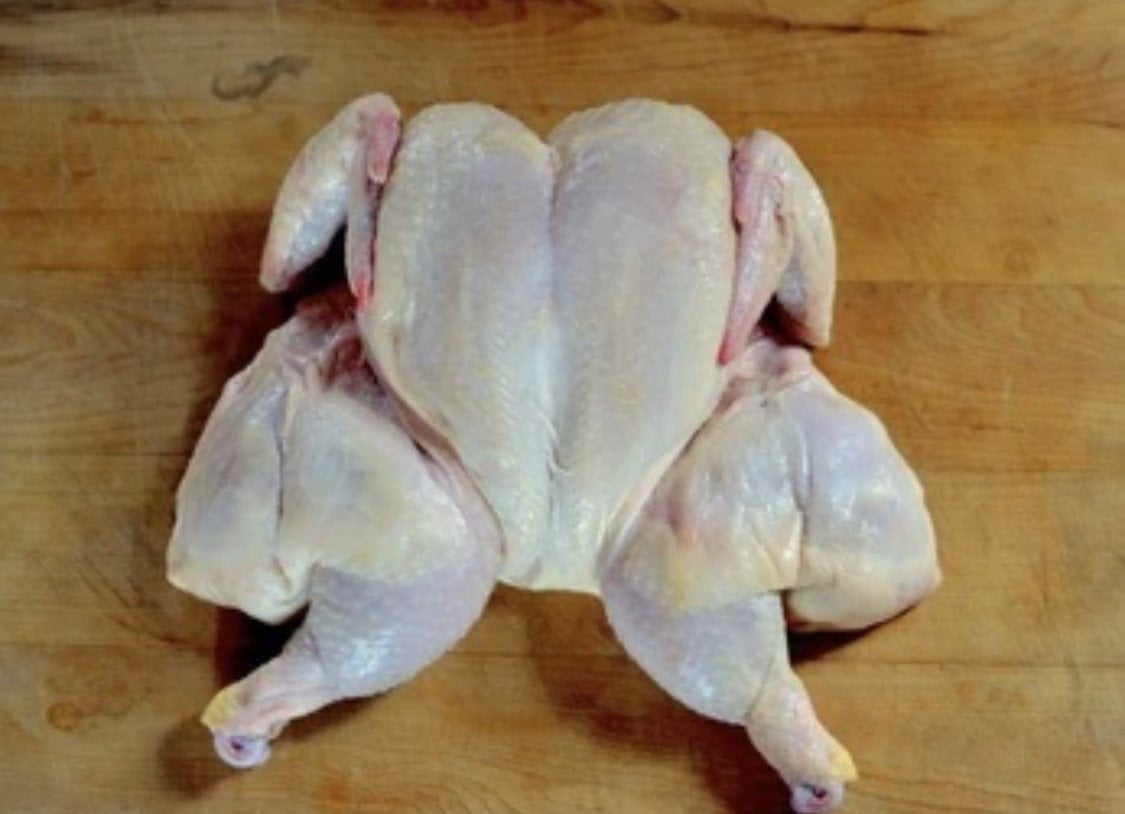 There are many ways to cook a whole chicken. You can roast it, grill it, smoke it or fry it! Something that makes cooking a chicken even easier is Spatchcocking. If you have seen whole chickens that look flattened out, then they are most likely like that as a result of spatchcocking.

I recently started spatchcocking my chickens. My local grocery store had a good deal on whole chickens the other day. The chickens were half price. I bought up as many that would fit in my freezer. Six whole chickens to be exact. I figured that I would have a little fun with making the chickens in different ways, with different seasonings and trying out different cooking techniques.

So far, just this week I have made two out of the six chicken. I decided to spatchcock both of them. My first attempt at spatchcocking was not nearly as neat as it should have been, so I decided to do it again on the second chicken. Don’t get me wrong, the spatchcocking process happened, however it just was a little bit of an uneven cut along the backbone which I did not like. So, learn from me and if at first you don’t succeed, try and try again! And, that I did! My second go around, I SUCCEEDED!

Spatchcocking can be done in two easy steps. Wear gloves if you’d like. To start, place your chicken on a cutting board, with the backbone facing up. Next, feel for the backbone using your fingers. Cut along both sides of the backbone with strong kitchen shears to cut the backbone out. At this point, I found it easier to do either one of two things: You can use a sharp knife to cut the chicken on the inside between the breastbone until it flattens out. Or, you can flip the chicken over and use your hands and bodyweight to firmly press on the chicken to flatten it out. Depending on how strong you are, you can decide which method to use. I preferred using a knife to cut between the breastbone. I removed any unwanted parts from my chickens and it was as easy as that! They were ready to be seasoned and popped into the oven. So, I am asking you, have you ever spatchcocked a chicken? Do you think it is something that you would like to try? I plan to make the rest of my four chickens the same way. I hope you try out these methods and find it easy to do! 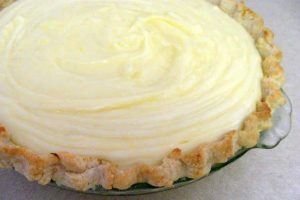 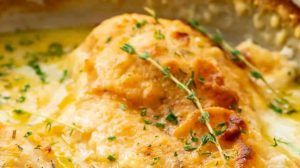 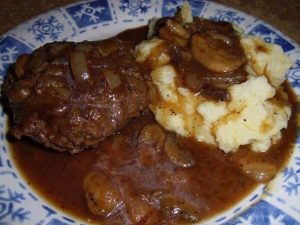 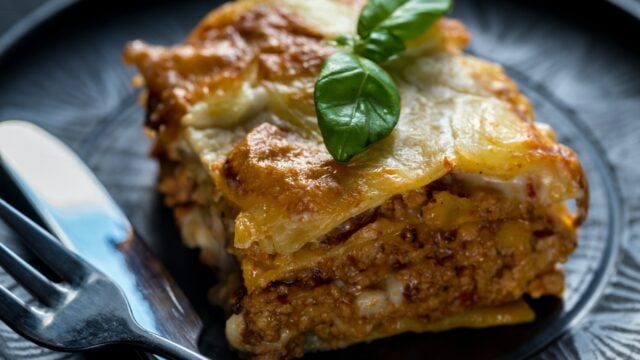 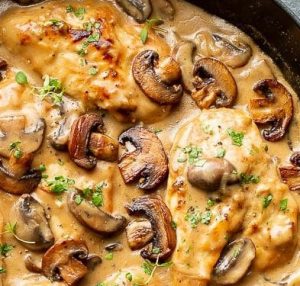 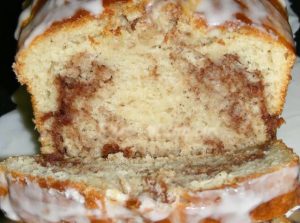 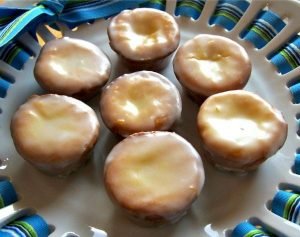 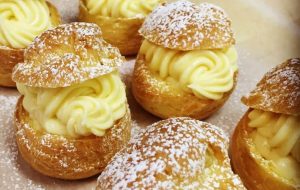 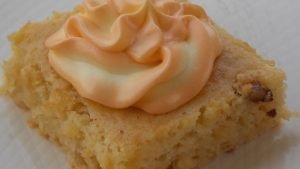 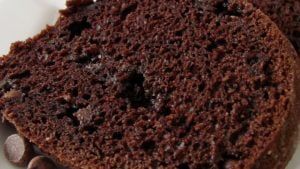